OPPI ® was created in 2018 in Montpellier (France), by two brothers:

The story begins when they were still kids. At the age of 7, Hansel faced a childhood illness that lasted 10 years. He was treated in Barcelona where he, later in life, studied industrial design. Inspired by his personal experience, he was particularly interested in the design of therapeutic toys to support the development of children.

Following several projects carried out on concrete themes of childhood, the idea of ​​creating a brand emerged and Hansel spoke to his brother. Bastien (Production Director in the Graphic Industry at the time) had followed his brothers’ project closely and was passionate about the project. In 2018, they decided to join forces to create OPPI ® and launch their first adventure with PIKS. 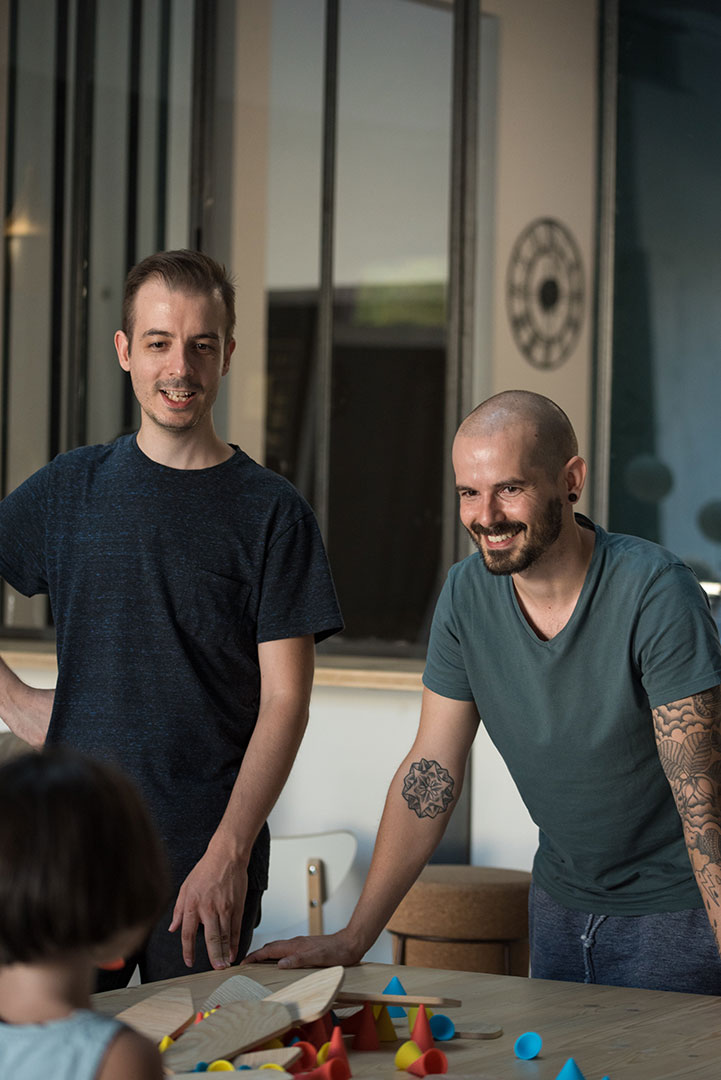 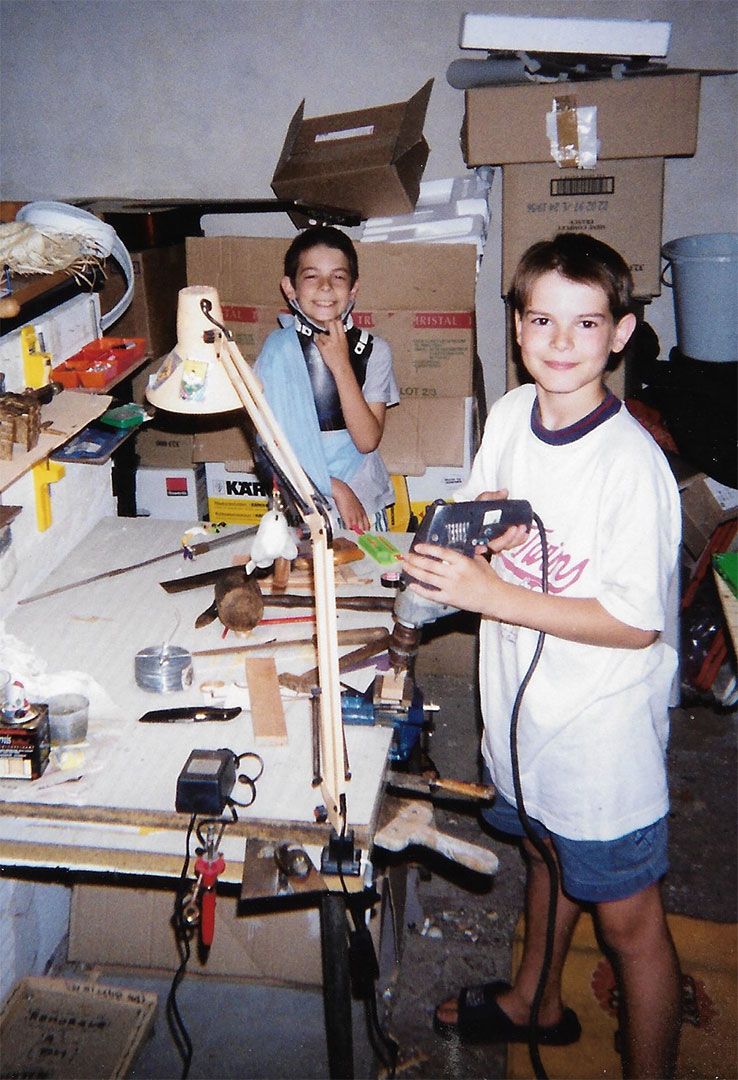 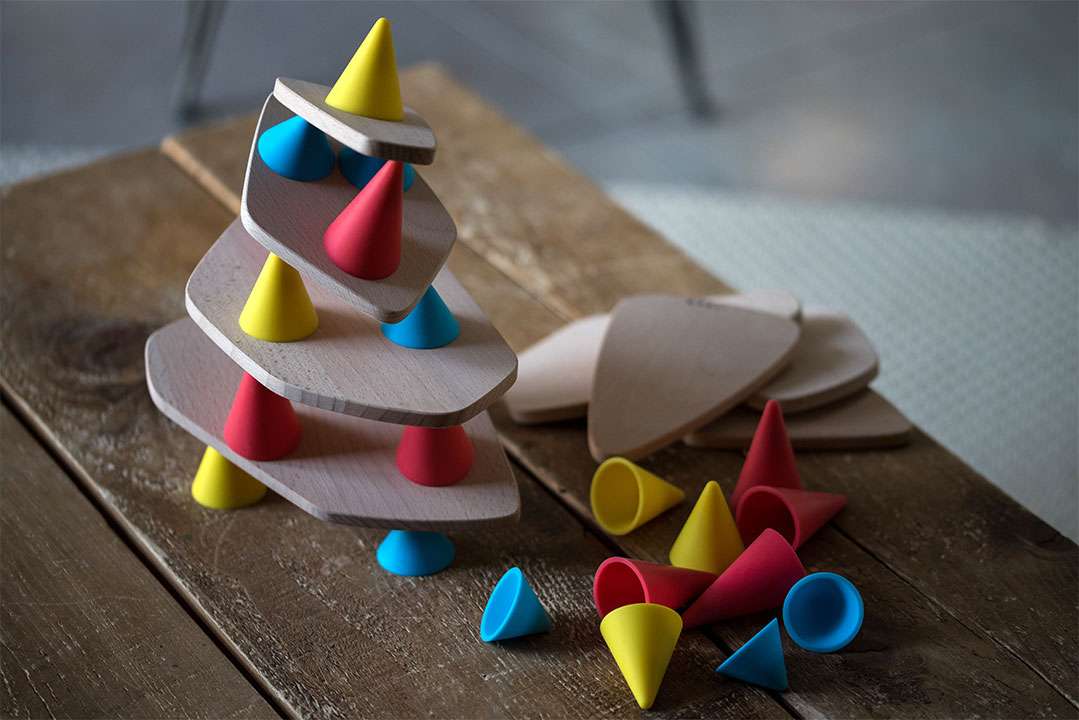 We want to make OPPI ® a company that is genuinely sensitive to education and the therapeutic benefits of play. 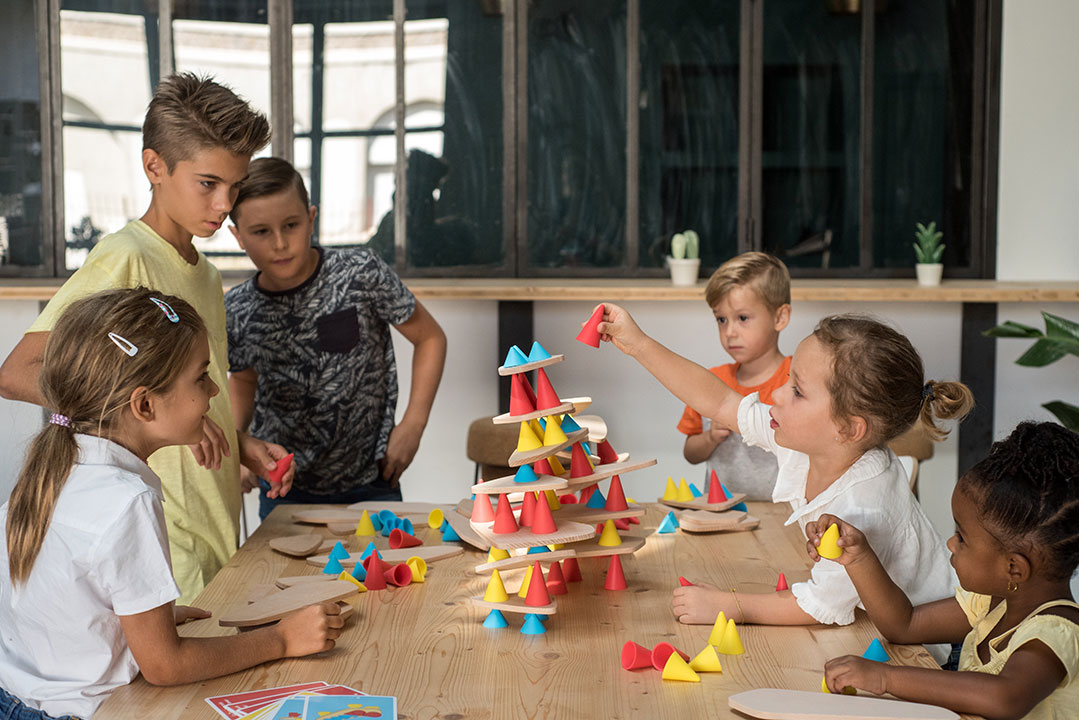 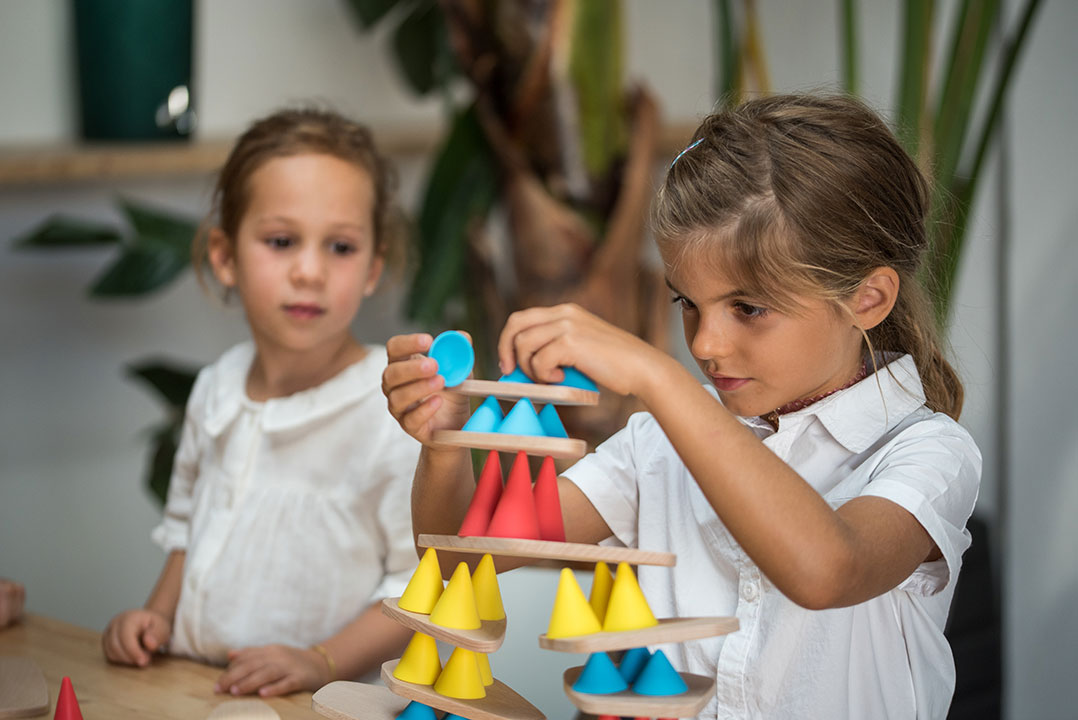 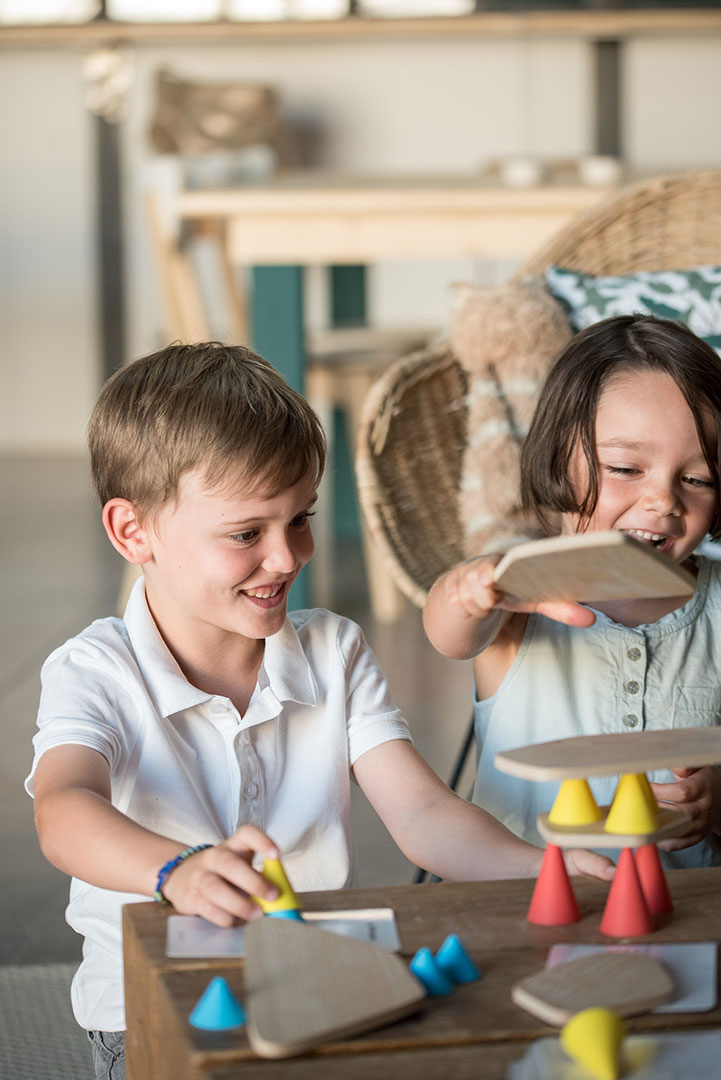 Since its creation O P P I ® designs, develops and markets educational toys based on collaborations between the field of design and education. Particularly attentive to the development, creativity and education of children, they are active in research and development to create better products for the adults of tomorrow. 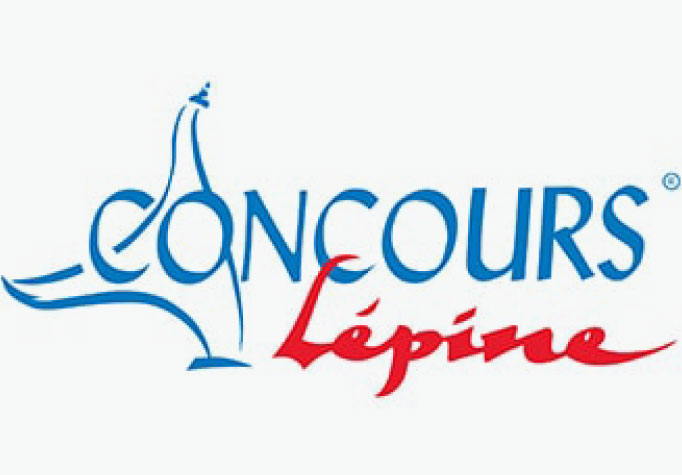 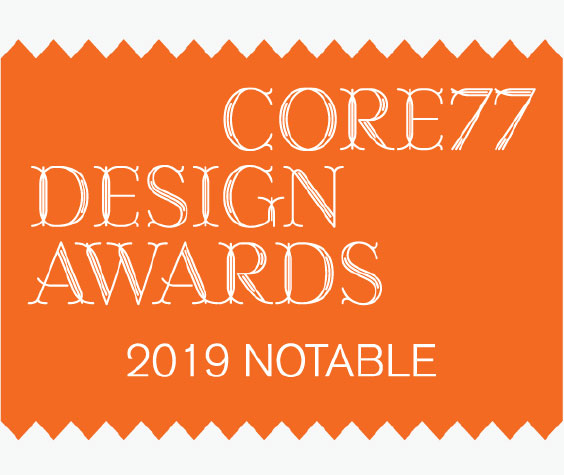 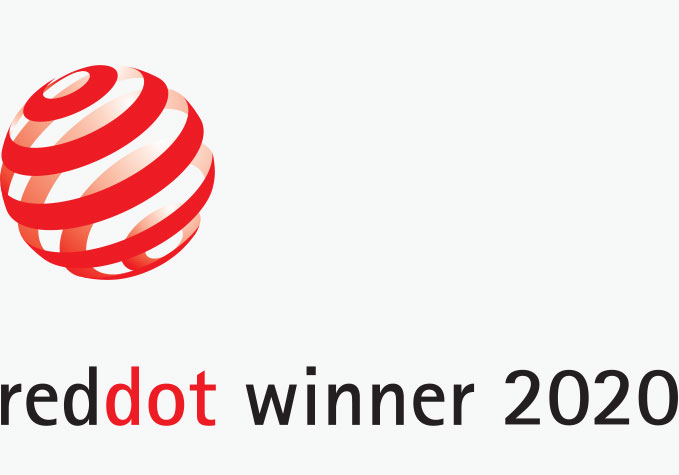 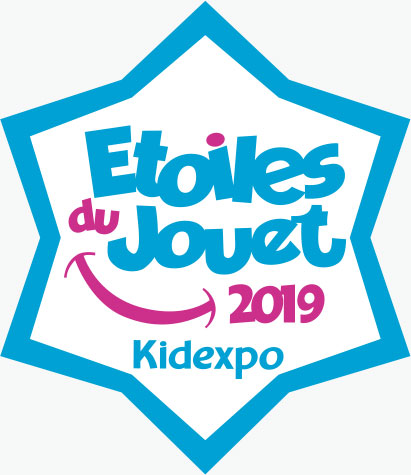 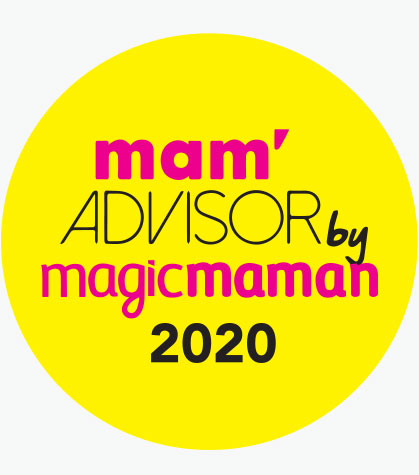 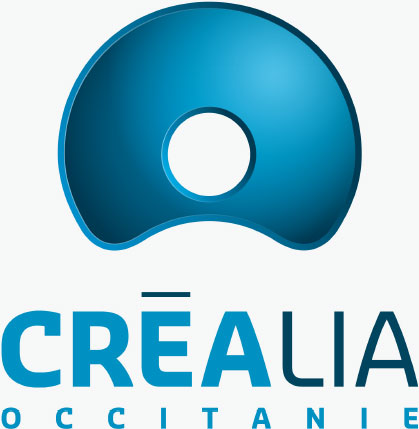 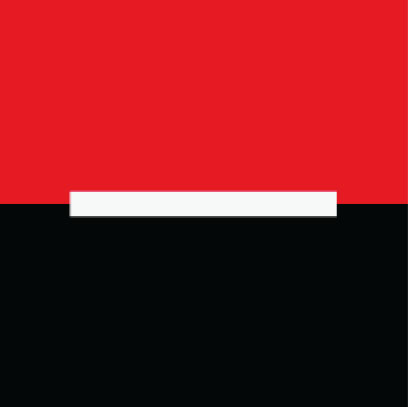 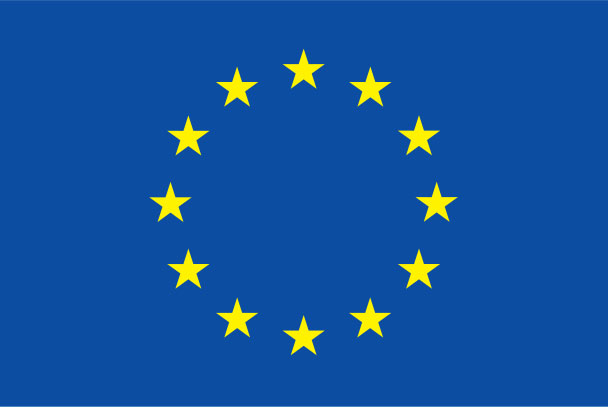 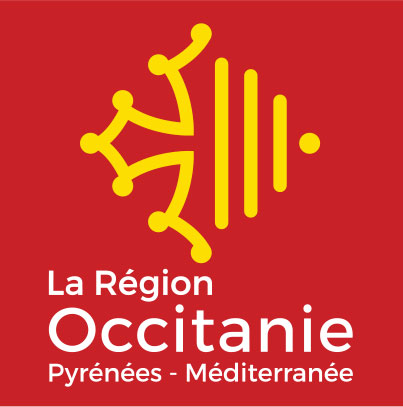 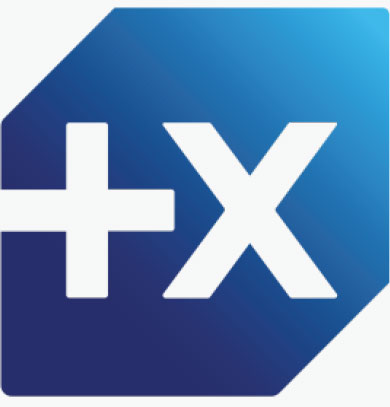 Find out more about OPPI ®

Subscribe to our newsletter to benefit from special offers but also to follow all the news of the OPPI ® adventure.